I Am With The Revolution

Last year I accomplished a long-standing goal to read George Orwell’s classic 1984. It was amazing, as expected. Unexpectedly, no matter where you live on this planet, elements of the book are already in full effect to some extent.

I saw the billboard signs below on New Year’s Eve as we drove to the beach in Tucacas to ring in the new year. The rest were in Caracas and Merida. Very 1984-esque/Orwellian.

If you haven’t read the book, I recommend it and apologize that this post probably has minimal meaning to you – similarly if you don’t speak Spanish, though you can probably get the idea with my translated captions.

While waiting at the bus station in Caracas to go to Merida, I saw a TV show that showcased the government’s building of apartment complexes in rural areas to provide affordable housing to the poor. It was accompanied by videos of Chavez giving speeches and kissing babies.

There are some state enterprises here. The signs that show how much is produced or how much production increased are related to these enterprises.

There’s probably more such propaganda than usual here too since 2012 is an election year in Venezuela.

It’s easy to look at the propaganda critically here in Venezuela since it doesn’t seem to be as hidden or subliminal. It’s also easier to see spot propaganda from an outsider’s perspective. But I can promise you the same happens wherever you live in a different way. We are all victims of propaganda in some way, whether from marketing, governments, history books, etc.

One thing I wondered, though, was at what point does this propaganda stick and just become part of common knowledge, or when does it becomes ridiculous and embarrassing. Here, a lot of things are labeled “revolution” or “revolutionary”. This extends even to the sign below showing the “Revolutionary Bolivarian Government of Merida”, a state in southwestern Venezuela. Doesn’t the revolution become the powers that be at some point?

Anyway, some pictures below.

Vote For Your Security

Venezuela Now Is For Everyone

We Ask God For Your Health – Moving Forward Commander

Meeting Vietnam's Most Famous Author - And Being Inspired To Write 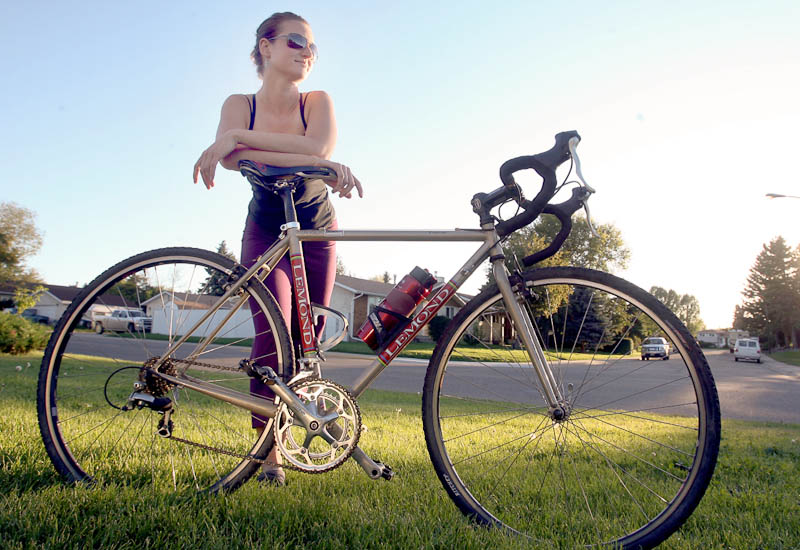