As a child, how many times were you told “If you don’t have something nice to say about someone, don’t say anything at all?” A dozen times? A thousand? I guess it depends how bad you were as a kid. But what if the teachers and adults in your life had said “If you have something nice to say about someone, say it immediately!” Wouldn’t that be a great Kindergarten lesson?

The world is quite negative at the moment. There is so much uncertainty, so much fighting, so much squabbling over unimportant things. A little positivity would go a long, long way.

Thus, I challenge you to share all the positive thoughts that come to mind today with those around you. If someone looks especially beautiful today, tell him or her. If the clerk at the bank was extra nice, compliment him or her on the exceptional service. Tell someone why they mean so much to you. The list is endless and, as this post pointed out, you never know when you won’t get the chance to tell them again.

Gandhi said “Be the change you want to see in the world.” If you would like to see a more positive world, that change starts with you!

Love – The Universal Language – A Story From Vietnam 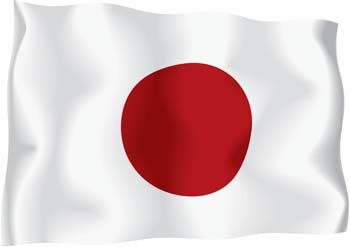 A Heart Of Gold – Katsuhito Torii

A Story Of Kindness Representative Of The Philippines

Fulfilling My Dream Of Flying
4 replies

Can You Really Make A Difference?

Change Your Paradigm – Going Off Script With Life
Scroll to top