Up until now I’ve been spared any technological disasters. But I suffered my first setback in Phnom Penh, Cambodia.

The first sign something was wrong was that I put my hand next to the left side of my computer and got electrocuted. It wasn’t a strong shock, but you’re not supposed to get shocked by touching a USB or HDMI port..

I decided to pack up my things to “go home.” When I touched the AC adapter And I had to let go immediately or it would have burned me. It didn’t smell great either. And, a minute after packing up I realized that maybe the adapter was creating a mess in my backpack by burning my plastic poncho.

It didn’t come into contact with the poncho, but it was literally a hot mess.

Further experimentation revealed that the charger got super hot after about 3 minutes and then the charging light would cycle between charging and fully charged once plugged in for a few minutes.

If my computer was turned off, it could charge without overheating excessively, but it still got very hot. If I put the charger in front of a fan while charging with the computer on, I could extend the time it took for it to get too hot.

I thought maybe it just didn’t like the 220V here, but parts of Peru had 220V and I used it in London, Singapore, and Vietnam on 220V without any problems.

My computer was under warranty for another two weeks, so I contacted HP Support. I thought maybe they could ship a new one to me in Cambodia, or that there was an authorized reseller here that could provide one.

Unfortunately, there was no HP store or authorized reseller in Cambodia. My options were to return to Ho Chi Minh City where there was an authorized seller, but the tech support couldn’t tell me if they’d have my model of charger there. They’d only have it if my kind of laptop was sold there, and then if they had the adapter in stock. Not a solid solution.

And I guess I don’t fault the U.S. tech support chat team (which is actually in India) for not knowing this stuff. But they placed the burden on me to try to figure things out, which I didn’t like… since it was their product that was liable to start a fire if I hadn’t paid attention.

In the end, they’d only ship a new adapter to an address in the U.S. or Canada.

So, HP support was pretty worthless.

I went to a couple computer stores. One offered me an imitation replacement with the same specs as my adapter for $35. Another store had a universal adapter that fit my original adapter’s voltage/aperage and the connector perfectly and I bought it for $38. Definitely an expensive purchase I didn’t expect, but it was my only reasonable option.

The Store In Phnom Penh

I could have limped along with the bad adapter only charging when the computer was off until I returned to Ho Chi Minh City to continue my trip in Vietnam, but by the time I’d return to Ho Chi Minh City my warranty would be expired. I tried asking, but they couldn’t put in the system that I reported the problem before the warranty expired.

So, I made the most of what I could given the situation and bought their universal adapter. An original adapter was sent to my parents’ address in the U.S. and if my brother comes to visit me at some point, he can bring it with him.

Problem solved, but my camera is behaving mischievously at the moment. When I activate the zoom, it often doesn’t respond. I’m not sure why. But I hope it’s not dying. I’ve taken over 20,000 pictures with it so far, and I’d like to get at least 200,000 out of it. 🙂

Anyway, these technical problems and the expensive solutions are the price of being a nomad. I accept them. It just would have been nice if HP would have been more accommodating and understanding that people use their laptops all over the world. 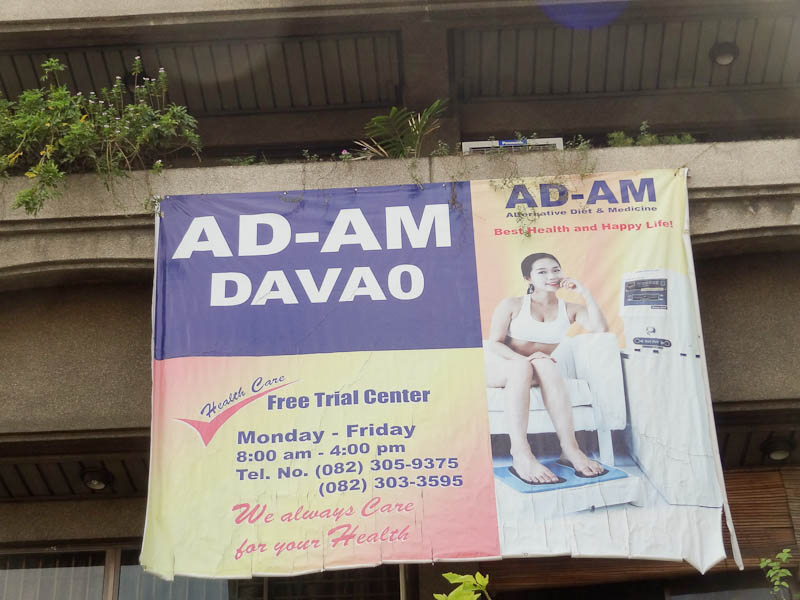 How The Happy Nomad Rolls- Some Places Feel Better Than Others

My Backpacking Days Are Now Behind Me
1 reply