I love Spain. I lived there in 2008 and 2009 while I did my MBA and truly consider it a place I can call home. Though I usually feel familiar with a location I’ve never been to before by virtue of having traveled so much, Spain and Madrid have a particular level of familiarity that is hard to describe. Being there just seems to lift my spirits and make me happier.

I remember walking back to my hotel at around 10pm and the city was so active and alive. People were out walking their dogs, families were out having dinner and sitting on park benches. It was just idyllic.

Anyway, the reason I was fortunate enough to go to Spain at the end of May was a result of being nominated for an award from my business school. I don’t know who nominated me, and I can think of others who are far more deserving, but I was nominated for an EPIC (Extraordinary People in the IE Community, where IE is my business school) award in the category of human success. There were three nominees in each of the five categories, and it was an honor to be nominated.

The winners were announced at the 2016 alumni forum. The alumni forum had great presentations and discussions about everything from the refugee crisis in Europe to women inspiring women to break the class ceiling. It was very interesting to see such discussions relevant to practitioners now that I have a bit of an academic mindset. There were only a couple people from my graduating class there. Every alumni forum has a reunion, but my next reunion won’t be until 2019 for our ten year reunion.

The Nominees On Stage

The Nominees On Stage

Unfortunately, I didn’t win. You can see the winners here. I was completely ok with not winning though. Getting nominated and being on stage with such remarkable people was an honor, and being able to visit Madrid was a prize in itself. And I got this nice momento.

The event was held in Santiago Bernabéu Stadium, home of the Real Madrid soccer team. When I was a student I went to one low-profile game there (tickets are crazy expensive!), but it was really nice to go inside the stadium and take a tour. Our alumni event was a bit disrupted as a result of Real Madrid being in the European Cup Championship the following day. The stadium was setting up a huge, four-sided cube so fans can watch the game together in the stadium. The game was being played in Milan, Italy. Ironically, Real Madrid’s opponent was the other team from Madrid, Atletico Madrid. Real Madrid ended up winning, so the trophy room I saw in the stadium will need to house yet another trophy.

Sitting In The Dugout

The day after the forum I walked around Madrid taking in the sights, sounds, smells, taste, and feels of this beautiful city. The pictures don’t do it justice, but Madrid is truly a lovely place!

The Symbol of Madrid 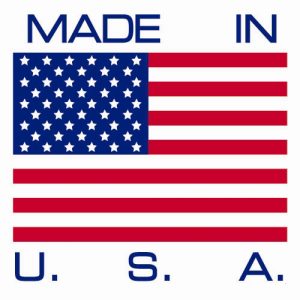 “Hey, Are You Originally American?”

Back To The “Modern” World 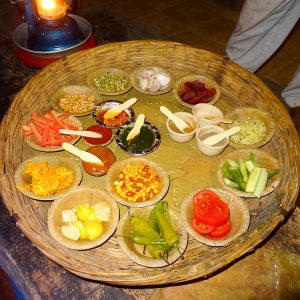 Another Attempted Robbery – This Time In Ecuador
1 reply

Change Your Paradigm – Different Is Awesome

Finding My Dog’s Twin In Madrid, Spain
Scroll to top