To me, Clarence Hartley, age 81, defines perseverance.  As a military man, he fought in both the Korean War and Vietnam War.  Upon retiring to a small Georgia town, he took up running at age 68 after seeing a race in his town.  Now Mr. Hartley is a full-blown marathon runner having qualified for the Boston Marathon with a time of 4 hours and 9 minutes.

Though Mr. Hartley’s achievements and records are commendable and endearing, that’s only half the story.

The 4 hours and 9 minute qualification time for Boston came in 2005.  But he never ran that race.  Instead he was undergoing chemotherapy for non-Hodgkin’s lymphoma.  Then, in 2007, he discovered he had prostate cancer.  Using Lance Armstrong as an inspiration, once Mr. Hartley recovered he got back on his horse and started running again.

Mr. Hartley’s exercise routine is to run every other day and he averages 25-30 miles per week.   The Boston Marathon will take place on Monday, April 18th.  I know I’ll be rooting for him.

I think Mr. Hartley’s story embodies the notion of perseverance.  You could argue that he has been fighting his entire life, first as a military man and then as a cancer survivor.  But he has risen to the occasion and conquered the challenges presented to him thus far in his long life.  That is something we can all learn from.  Chances are, the problems you are facing in life right now pale in comparison to non-Hodgkin’s lymphoma and prostate cancer.  It’s amazing enough to survive both diseases and then to thrive afterward.  But to take it to the next level and run a race that most young people 1/4 of his age can’t run, that’s truly inspirational and courageous.

He also has a sense of humor.  He is quoted in the article as saying “It’s fun being old when you’re healthy and in shape,” Hartley later said. “I have to look for porta-potties more often, though. Hopefully there’ll be plenty of those at Boston.”

What do you think of this inspirational story?  Share your thoughts below! 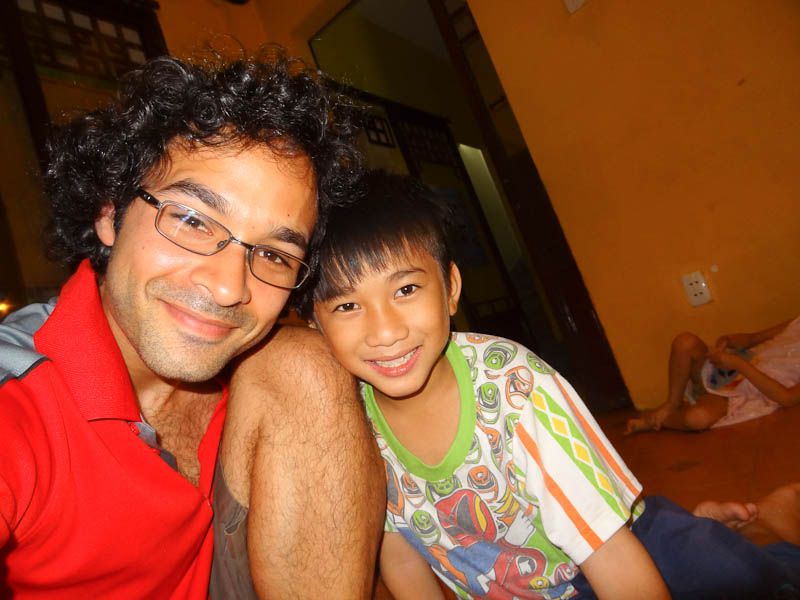 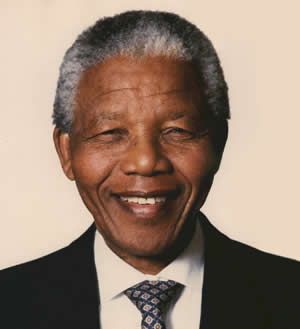 Stop Tunnel Vision And Get New Perspectives
Scroll to top