While staying in Huaraz I went on a two-hour hike by myself to the nearby Incan ruins of Willkawain.

I was given a ski pole before I left and I thought it was so I’d have a walking stick. But no, she told me I’d need it to protect myself against the dogs. So far, I’ve encountered tons of street dogs and they usually just bark. I’ve never had a bad experience with any.

Well, I left and a solid 90 seconds into my trip I thought I was going to die. As I mentioned in my Huaraz post, I got over my altitude sickness after a couple of days. But not fully as climbing some stairs left me with a pounding heart and horribly short of breath. Pretty crazy.

Most of the people who live in the mountains around the city are indigenous “campesinos” or farmers. I saw many along my walk and took a few pictures. I don’t like taking pictures of people in their natural environment because it probably makes them feel like they are in a zoo.

Instead, I either ask or I take pictures without them knowing. It’s a compromise I guess. But I love how they dress and I wanted to share a bit of that here.

Indigenous Woman And The Mountains

Below are some other pictures from my hike. It was truly beautiful, as you can see. 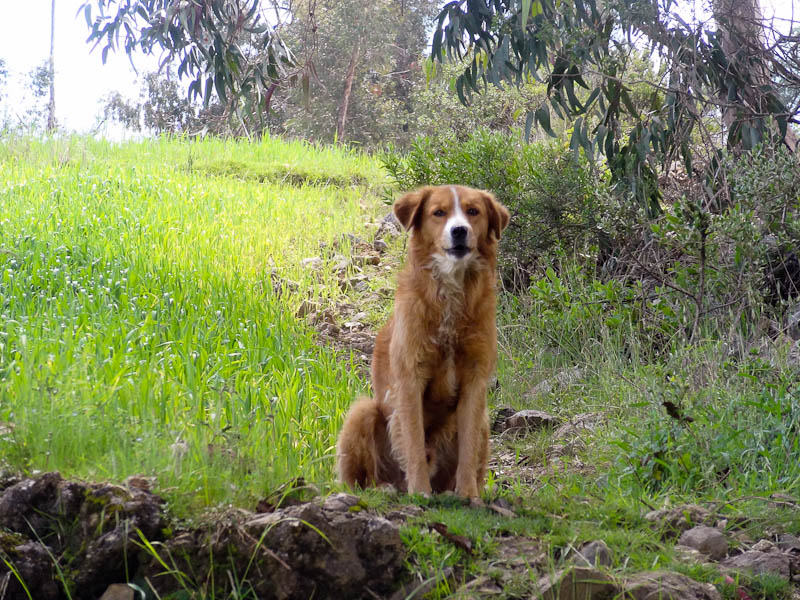 An Obstacle In My Path 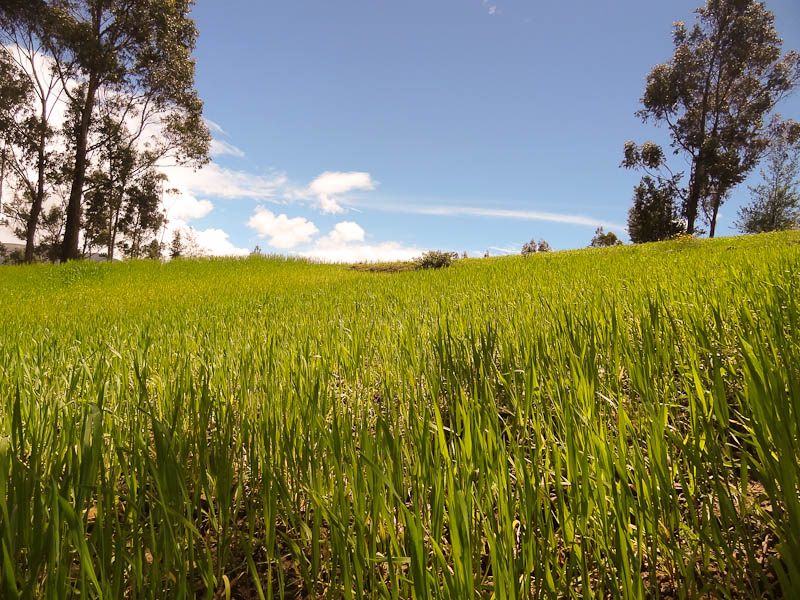 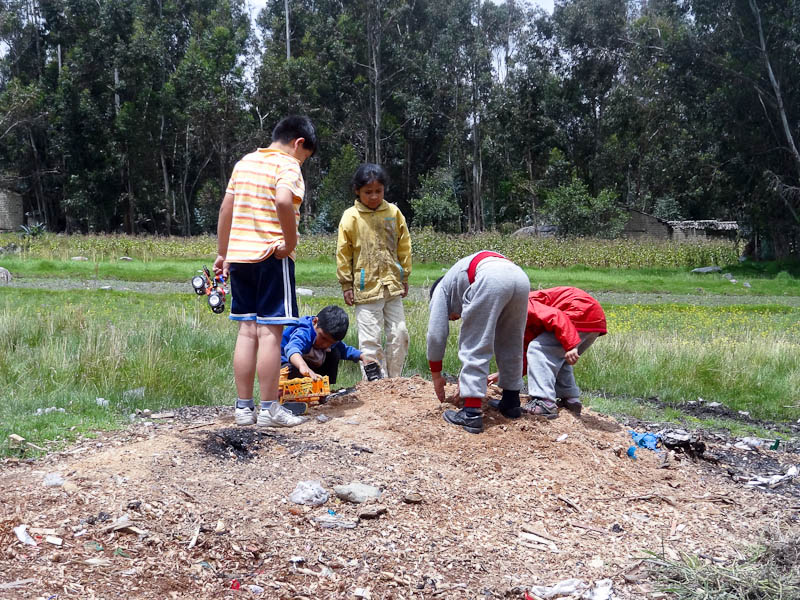 The Definition Of Happiness

Washing Clothes In The River

Also along the way I met a group of four little kids. They were all squatting over a ledge and with the blue sky overhead it was a perfect picture opportunity. I asked if I could take their picture thinking they’d agree since it seems like most kids here enjoy having their picture taken and then seeing it on the camera.

Well, I met the wrong four-year-old as he immediately said “no.” Surprised, I asked “No?” and he said “Nos tomas, nos pagas” or “ take our picture, pay us.” So I said “Ok empresario, gracias” or “Ok business man, thank you” and I left. Too bad but I respected their wishes.

Also along the way, a man and his daughter were standing in front of their house. I confirmed I was was walking in the direction of Willkawain since there were no signs along the way. He confirmed, but then we had a conversation.

It was the usual, where are you from, how long will you be in Peru, etc. Then things changed. He looked at me with crazy eyes and asked “Is this your first time to Willkawain?”

I said it was.

He then put his hand up to his neck and made a throat-cutting motion. What the…?? If there is one place I feel safe and content it’s in the campo (countryside) of Latin America. What he was saying was so not what I expected that even me, Mr. Serious, saw right through his joke – but after a few seconds 🙂

Then we joked, he stole my walking stick and kept asking me to gift it to him, etc. So anyway, I found the town jokester. I will miss not being able to have these kinds of conversations in Asia where I speak none of the languages.

Otherwise, the attraction was Willkawain. It’s a pre-Incan ruin and scientists still don’t know how hold it is. It was a mausoleum and temple. There were many chambers and the stonework was impressive. 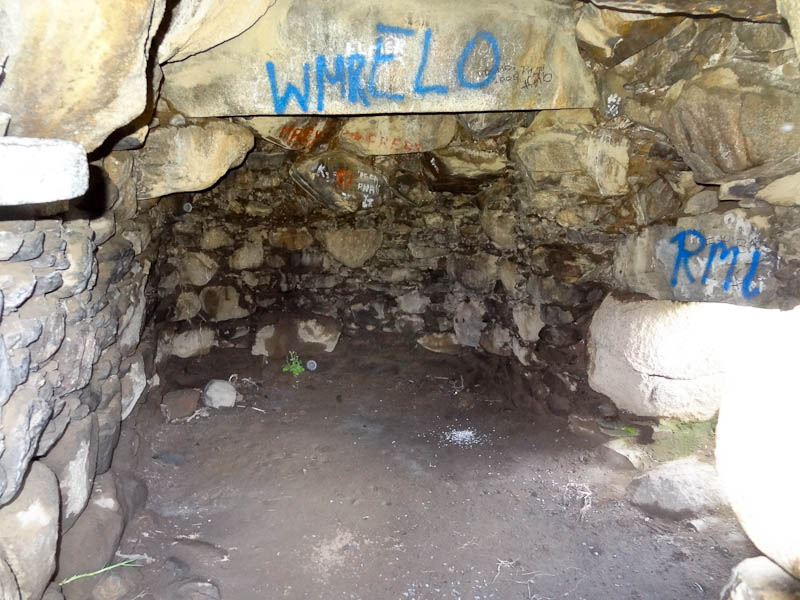 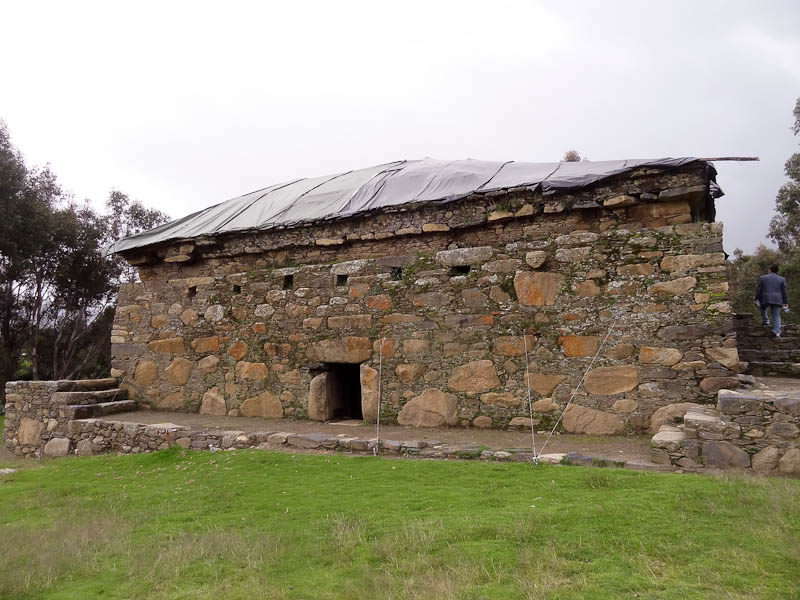 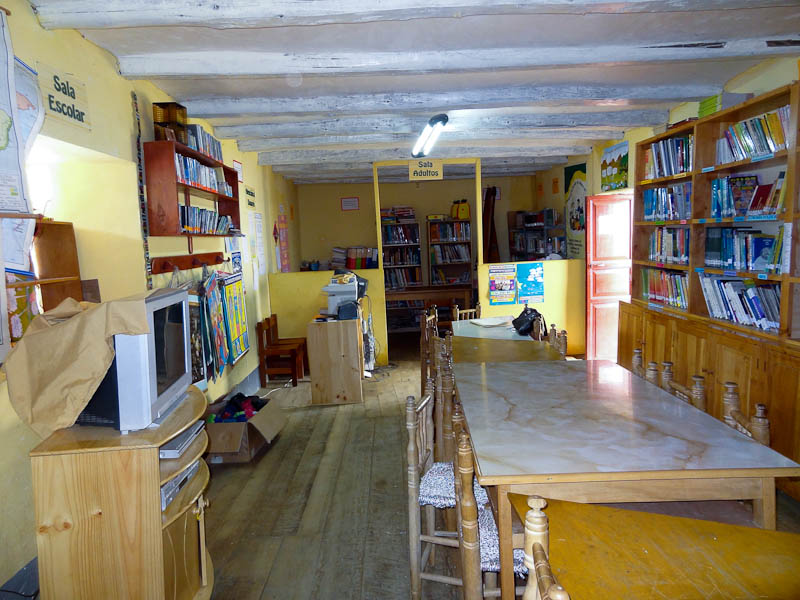 Pushing Yourself To Overcome Fears 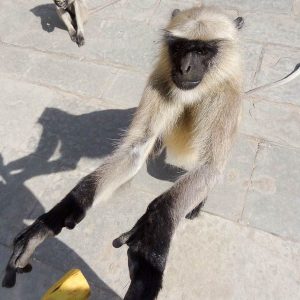 Monkeying Around At Breakfast Time
2 replies