While visiting my friend in Ahmedabad, I visited Gandhi’s Ashram, also known as Sabarmati Ashram. Gandhi lived here for 12 years. It was from here that he undertook the salt march, a 241-mile, 24 day march to the sea to protest the British tax on Indian salt. Gandhi and his followers were beaten mercilessly by the British soldiers, and the world’s media was on hand to see the will and courage of non-violent resistance. It was one of the main steps on the path to Indian independence.

Below are pictures I took at the ashram, many very inspirational in my opinion, in chronological order as I walked my way around. I hope you enjoy! 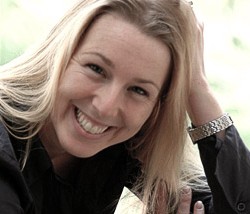 A Story Answering Why I Travel
Scroll to top