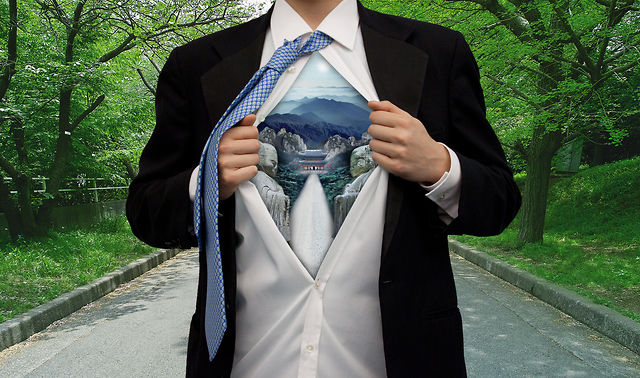 In this article I’ll talk about what I call my consciousness, what others my call the soul, but you can call it whatever you want. I don’t want terminology to get in the way of the message, though I do encourage anyone to read the book that helped me understand this and so much more.

Looking back at my life I can see a few moments when I discovered my consciousness by accident.

It was 2003 and I was a student at Ohio State University. I was walking home after class one day in the spring and the sidewalk forked. I was entering the union of the fork from one of the prongs, meaning traffic was merging together. I stuck to the right of the merge and thus my path for the merge didn’t need to cross anyone else’s…or so I thought.

Waking Up On The Ground

I awoke utterly confused. I was on the ground. How did I get there?

I saw a girl on the ground as well. It looked like she had fallen off her bike. I didn’t really do a check to make sure my body was fine after falling on the ground. It didn’t even cross my mind.

“Are you ok?” I asked her. I was really concerned as bike accidents can be quite painful, maybe she even broke something? She said she was ok and I helped her get up. She peddled off into the distance without a passing thought to thank me. I guess she was just as stunned as me for ending up on the ground all of a sudden.

I would estimate that from my wake up to her going off on her way only took between 5 and 10 seconds. After she left I started to piece together what happened.

Maybe you already figured it out. She totally smashed into me with her bike, knocking us both to the ground. I didn’t see it coming because she was coming up the other prong and she hit me from behind.

Of course I had some scrapes on my hands as I fell to the ground. I didn’t hit my head or anything, but I did have a nice bruise on my leg for a while thereafter. Nothing serious, thankfully.

And what do you think is the reaction I had once I figured out what happened?

I was furious. Of course I was. And on top of it, I felt like a complete idiot for being so nice to the [insert insult of choice] who smashed into me, checking to make sure she was ok before I even asked myself the same question and helping her get up and on her way.

Blame it on my American mindset, where justice and revenge are one in the same and silly lawsuits result in multi-million dollar payouts, but the initial response I had once the software in my head rebooted was that I wanted her to pay for what she had done to me. Of course, that wasn’t an option since she was well on her way at that point. And by “pay” I would have accepted a hasty apology (not that she apologized anyway) so long as I could continue being angry with her.

When I look back at the situation now I love my initial response, though. I showed genuine empathy and compassion for her, being more concerned with her condition than my own. I did whatever I could at that moment to help her.

Ten years later and I’m trying to peel away everything life has told me to put between me and my conscious. I discovered it by accident ten years go and a few times intentionally. I share this story so that you too can be on the lookout for your own consciousness, for when you find it it’s quite beautiful!

Getting Pickpocketed In Cebu By Extraordinarily Nice Thieves 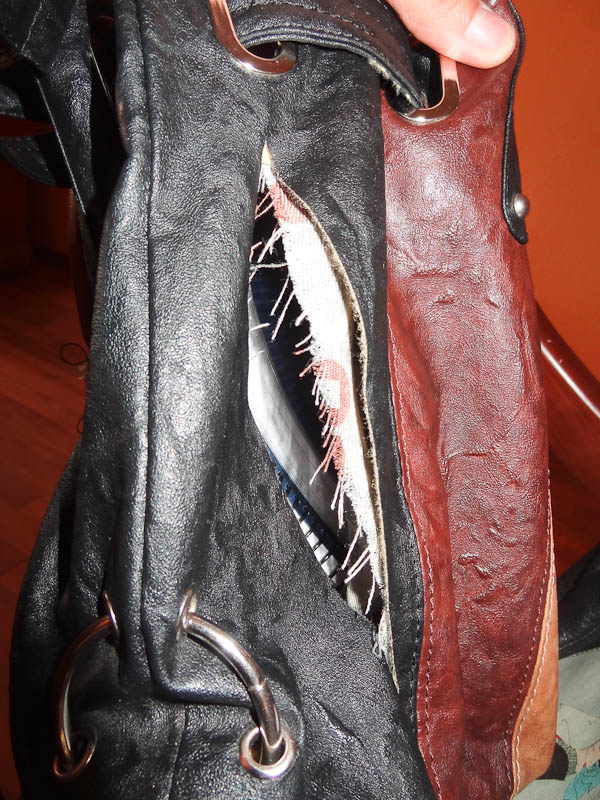 Another Attempted Robbery – This Time In Ecuador
4 replies