I thought I would spend my birthday in Ukraine or maybe Slovakia. But due to my excessive wait for a resolution to my camera drama, I ended up spending it in Debrecen, Hungary.

I fully expected to spend it alone, which I was ok with. But when you least expect it, some unexpected awesomeness has a way of happening!

First, I finally gave in and went to the local hospital. I had some kind of nastiness in my mouth that needed to be taken care of. I think it was already going away by the time I went to the doctor, but still.

As I registered and handed the lady my passport, she entered the information into the computer. Then she paused, looked up at me, smiled, and said “Happy Birthday!”

I didn’t expect to hear those two words in person, so it was such a nice surprise! I don’t know how to explain it, but it was like a feeling of warmth came over me, like I tapped into the source of eternal happiness for a few minutes.

I saw the doctor later that day and everything was fine. It was also free, which I didn’t expect. So, thank you to all you Hungarian tax payers!

After my appointment I got an unexpected email. It was a reply to a message I sent via couchsurfing to some people in Debrecen three weeks earlier. I sent the message to try to meet up with some people while I was there. One person replied and we became friends. She was out of town the week of my birthday though.

Netta replied though, and was surprised to still find me in Debrecen. It turned out she wasn’t busy after work and we met up at a place I had really wanted to visit – RONCS.

The RONCS Bar In Debrecen, Hungary

RONCS bars are basically reclamations of dilapidated Soviet-era buildings that get turned into bars. They always have a cool theme and are inexpensive but nice places to hang out. This one was outdoors, had fun statues and relics inside, and somehow we spent five hours together talking!

Given that I expected to spend the day alone, this was truly wonderful. But in many ways that is life. I don’t live life with diminished expectations where any positive deviation makes me temporarily happy. But I would say I do appreciate  when things go unexpectedly well, and this was one such day! 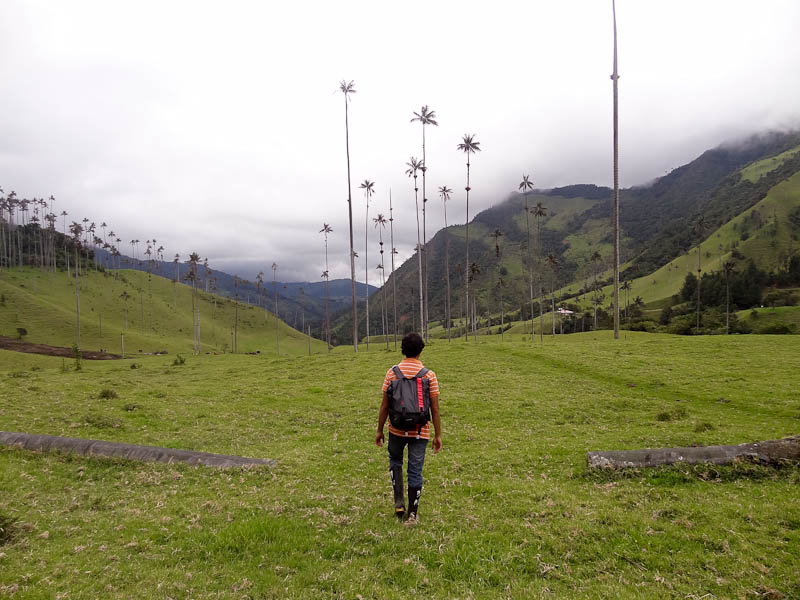 Returning To Spain And Loving Every Minute Of It
0 replies

Photo Friday – The World’s Most Contested Piece Of Land –...
Scroll to top