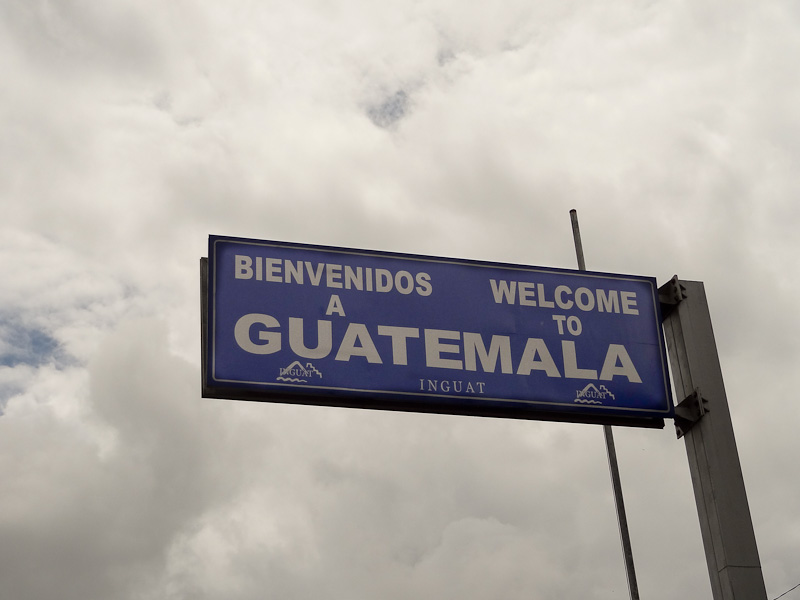 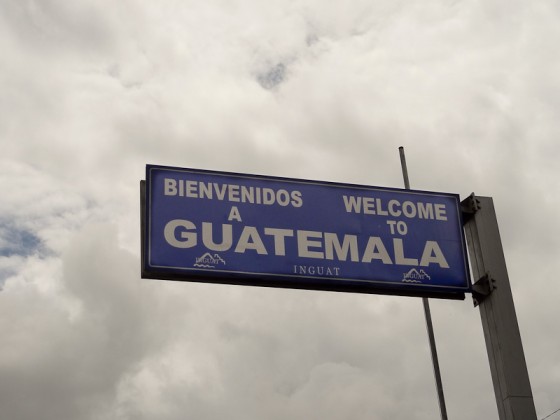 Crossing the border from Mexico to Guatemala proved to be a much different experience than I expected.

The day started by getting picked up at 7:30am near where I was staying. I was the first pickup. Three Israelis, a Mexican, and a Dutchman joined along the way. From San Cristobal to the border is about a 3 hour drive, but we stopped to have breakfast along the way.

About 5 miles/8km from the border, there was a checkpoint setup by the Mexican military. Most cars were allowed to go right on through, but we got searched – probably because the Mexican guy in the front seat said he was an artist.

They didn’t ask to see our passports. They just asked if we had any pills. I keep my lactose pills in a small container in my pocket for easy access and I have a bottle in my bag.  I felt it was better to confess that I do have pills in the event that they search me or my bag. I unscrewed the metal container that has my pills and, of course, it was a white powdery mess. They could be any kind of pill. I later showed the soldier the bottle. He let me go without any problems.

But the Mexican guy got a lot of attention. As an artist he had lots of beads and small artistic stuff. So they looked through his bag quite carefully. In the end, we were all allowed to go. But we probably spent at least 20 minutes there.

Then we went to the Mexican Immigration Office. The funny thing is that it is about 3 miles/5km from the actual border. So I went in, presented my passport, tourist card, and receipt from the bank showing I paid the required entry fee, and I got the exit stamp. But now I was In Mexico, free to go anywhere, yet according to my passport and Mexican immigration I already left. To say the border area is porous is the understatement of the century.

We drove to the border, which is like a big gated entryway as you can see. The Guatemalan immigration office is there and you voluntarily have to go in and present yourself. We went in and presented our passports. They said if it was the first time we were entering Guatemala, we had to pay 20 Mexican Pesos.

This didn’t sound right to me for a few reasons. First, Mexican Pesos? Guatemala has their own money. Or sometimes US Dollars need to be paid, at a border for a visa as I’ve done in Turkey and Zimbabwe. Similarly, on the US State Department’s website, I specifically remember them not mentioning that a fee was required at the border – only airport-related fees.

So in the end, that was probably a “bribe.” But it’s a bit of a tricky situation. Do you argue and risk that you get “deported” back to Mexico? I suppose they have the right to refuse you entry. For less than $2, it wasn’t worth a fight. But it was a bit sad to see since their income as government employees is probably already much higher than that of the average Guatemalan.

The border area has a sizeable town that straddles both sides. At the border you can exchange US Dollars or Mexican Pesos for Guatemalan Quetzals. There are guys wearing fanny packs carrying a ton of cash. It is Friday and we’d be arriving after banks close. The rate they were giving was better than I found in Mexico so I decided to exchange my leftover Mexican Pesos there.

At the border we got into a different van that continued our journey into Guatemala. Two Germans joined us, and about an hour into the ride they realized they didn’t go to the immigration office. Hopefully they can fix that in the city.

I have said I’ll come back to Mexico. Something I’d love to do is rent a car and drive through Oaxaca and Chiapas stopping, literally, every five minutes to take pictures. It’s impossible to explain how beautiful this part of the world is, but it is. Pictures just can’t do it justice and always being in a bus or van meant I can’t take decent pictures anyway. I could easily see myself doing that for a month and not getting bored as the scenery changes hourly thanks to the tropical nature of this region and it also being rainy season.

In the end, I got to Quetzeltenango (aka Xela), Guatemala’s second biggest city in one piece and I’m looking forward to volunteering at Maya Pedal.

So, time to start a new adventure in a new country… 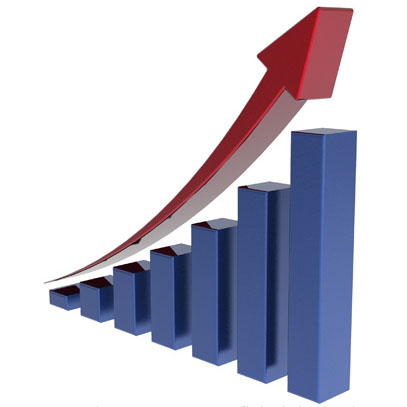 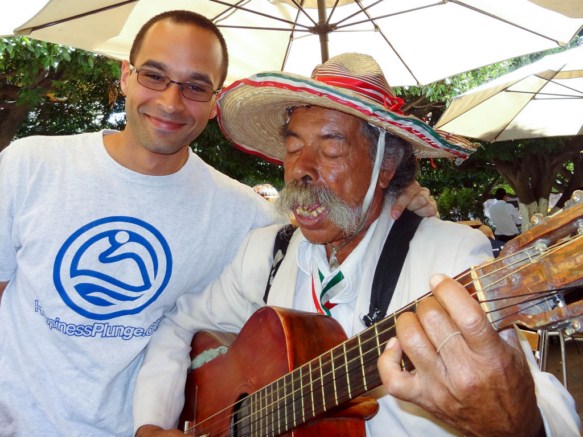 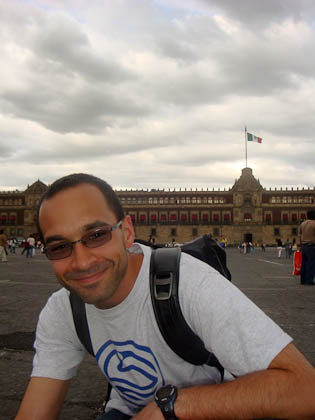 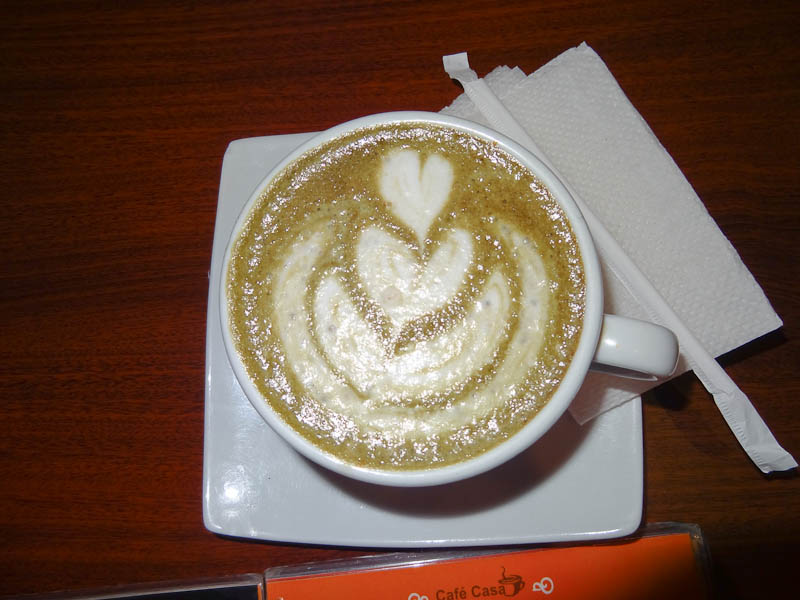 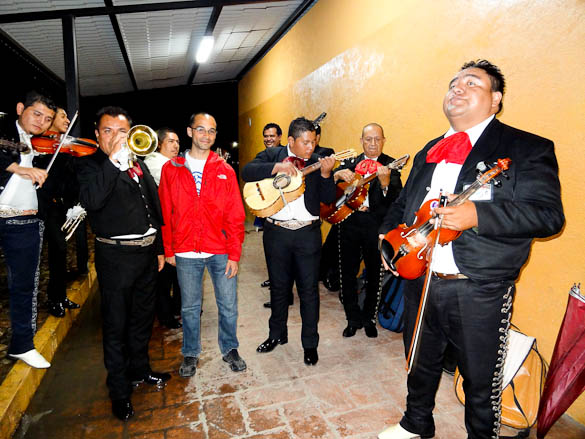 A Day To Remember – Immigration, Family Lunch, Marching For Peace, and Mariachis
4 replies