Photo Shoot In The Corredor

I was walking home from a meeting one day in Lima and I decided to go to a bar/restaurant for lunch. The restaurant was set a bit off the street and you had to walk past a few small stores in a corridor to get there.

As I walked in this corridor to get to the restaurant I saw a model shoot going on. Well, I thought it was a model. My friend told me it’s actually a Peruvian singer named Ana Carina Copello.

I’m not sure how to explain how I felt. The first thing I noticed was the extreme amount of makeup on her face. I just couldn’t believe it. I’m sure underneath all that makeup was a beautiful face to begin with.

There were, of course, the unnatural poses, the powerful lights, and direction from the photographers. 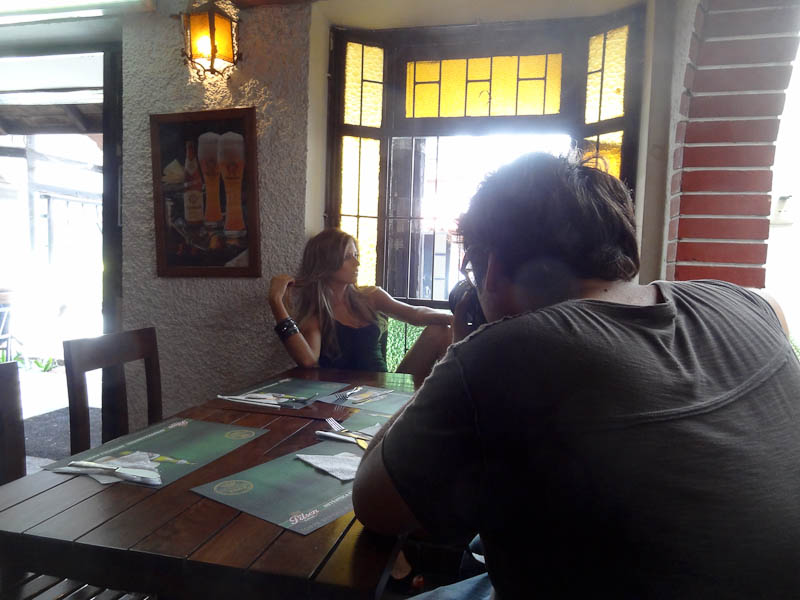 As I watched the spectacle unfold I couldn’t help but feel sad. She is beautiful to begin with, then her face/body is covered with makeup, then tons of unnatural lighting and fans are added, and after all that, she still g­­­ets Photoshopped.

I can’t imagine it’s good for one’s self-esteem, but maybe models have a system for disassociating themselves and their self-worth from their work. I don’t know though. Many people identify themselves, or a large part of themselves, through their profession.

Many would look at models and think they get paid for doing nothing. From what I saw, it seems there is a high price to pay and a lot of personal development work that would be necessary to stay balanced.

The other side of that coin, however, is if the model is balanced and has kind of “hacked” the situation into using modeling to get where he or she wants to be – whether a university degree, startup company or traveling funds, or just enjoying life in his/her own way and avoiding the 8am-5pm grind most people have to go through.

If you’re a model or know models, I welcome your comments. Maybe I read too much into the situation. I’m a champion of human and women’s rights so I might project inequality and exploitation where it doesn’t exist. 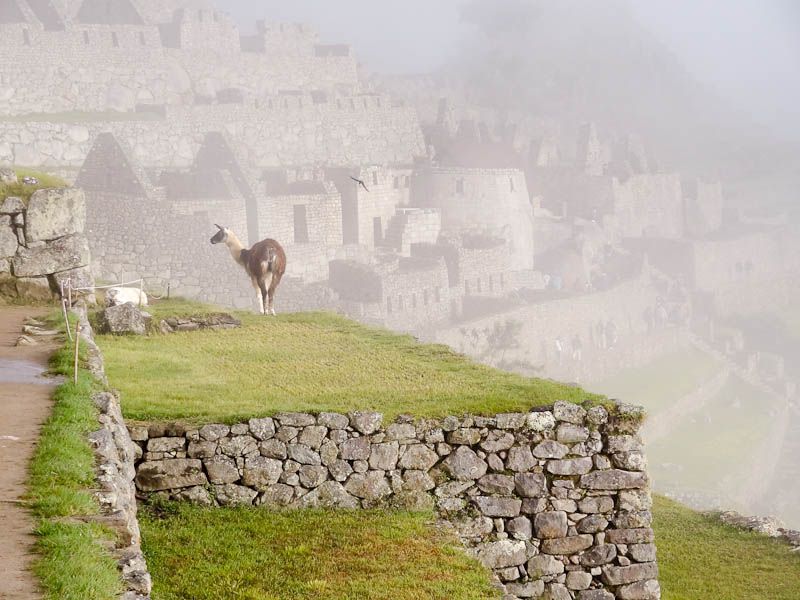 Pisaq – Fortress, Cemetery, Terraced Agriculture, And A Partridge In A Pear Tree
3 replies