In my case, as a perpetual traveler, I have to say goodbye all the time. 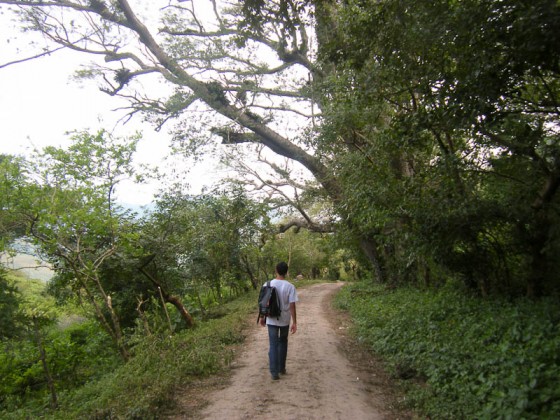 As with everything in life, it gets easier with experience. And, admittedly, before this trip I had a few very different lives I had to say goodbye to.

When I started this adventure, it meant saying goodbye to my parents. Translation: it meant breaking my mom’s heart for the millionth time. As she cried at the airport, I was as upbeat and positive as possible. I wasn’t faking it. I was excited! But of course it’s sad to say goodbye to family, and it’s equally wonderful to surprise them when you come home unannounced for Christmas. 🙂

I didn’t know what to say. How do you communicate to someone how much you have appreciated their kindness, hospitality, and positivity? How do you say you wish it could continue for longer, but realistically it needs to end now?

It’s kind of impossible. Add in the fact that my Spanish was terrible at that time and it becomes twice as impossible.

It’s been 16 months since that goodbye, months full of similar such special connections to people and families. And saying goodbye isn’t so hard anymore.

The amazing people haven’t, neither have the amazing experiences. It’s me who has changed. I think I’m just more comfortable being in my own skin now. When saying goodbye, I don’t feel the need to drown the other party in compliments and praise. Of course, I do compliment and praise them. But I’m confident that my actions have spoken louder than my words.

I think I used to overkill the goodbye. Now I feel like there’s a healthy trust between the other party and me. It’s like the goodbye adds to our connection and deepens the relationship instead sheepishly hoping everything is ok.

I also realize that the world is a small place and this might not be goodbye forever. Even if it is, it’s never been easier to stay in touch electronically.

I don’t fear goodbyes anymore. I don’t look forward to them either, but I’ve made peace with them. 🙂

How The Happy Nomad Tour Rolls – Security And Safety

How The Happy Nomad Tour Rolls – Winging It 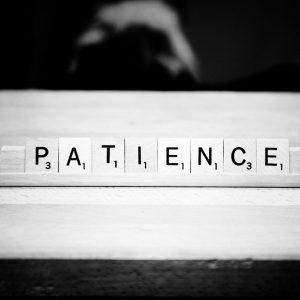 How The Happy Nomad Tour Rolls – Sleep, Or Lack There Of
2 replies