Goa. It’s a small state in India often referred to as an entity entirely. I had never heard of Panjim, the capital of Goa. I didn’t even know Goa was a state until the day before I went there, thinking that it was just a city in the state of Maharashtra. But yes, this is the part of India that was under Portuguese control for centuries.

Goa developed under the Portuguese quite separately from the rest of India and the results are obvious. Apart from the large Christian population and rampant churches and cathedrals, the mentality here is completely different.

India is without a doubt a very tolerant place with every religion and ideology present there. But there are limits to that tolerance as all Indians know and all foreigners eventually come to realize. The openness and lack of judgment in people’s idealistic view of India is really only present in some ashrams – and Goa.

The first thing I noticed in Goa was that girls were…normal. Forgive my Western view for a minute, but girls were walking around in t-shirts, jeans, even shorts. Almost anywhere else in India this would be completely scandalous. In Goa it’s just a normal Tuesday. Goa is probably the safest place for women in India, and has the most liberal mindset about gender equality.

There are many hippies in Goa. They are often old, living here full-time or half the year, have small businesses, and live and let live. There are many younger hippies as well, with numerous body piercings, tattoos, and fashion I had certainly never seen or thought of before.

All this makes for a very interesting atmosphere, and I haven’t even mentioned the tourists yet, which there are many. Though Goa used to be Portuguese, it’s definitely Russian now. Russians seem to have bought half of Goa and you’ll see written Russian everywhere.

In my case, I tend to avoid these places, but it made sense geographically to stop in Goa in going from Bangalore to Ahmedabad. And I’m glad I did. Goa is definitely somewhere I could see myself living. I saw two apartments there, both costing about $150/month to rent. Goa has the benefit of being cosmopolitan, but set in a very rural and nature-filled setting with low housing costs. Perfect!

I didn’t take nearly as many pictures as Goa warranted, but as beautiful as Goa is, its main attractions (the openness and freedom) can’t be photographed. 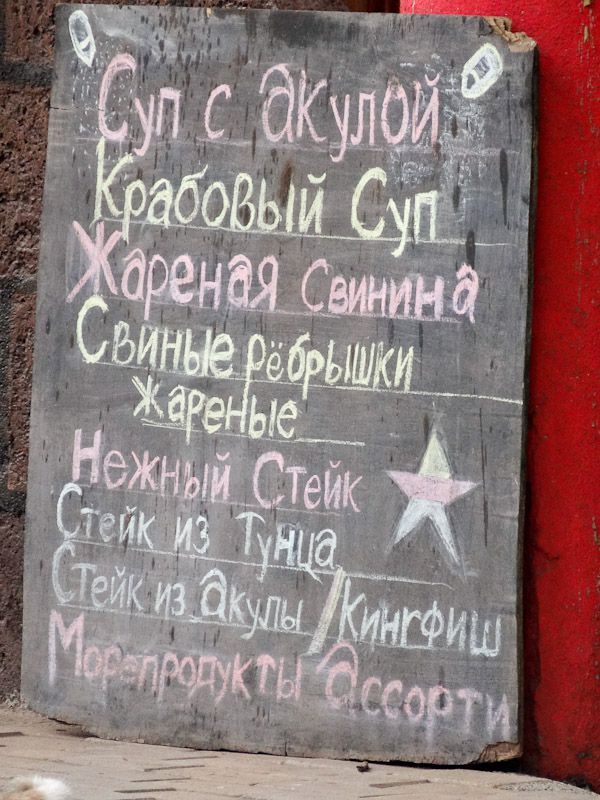 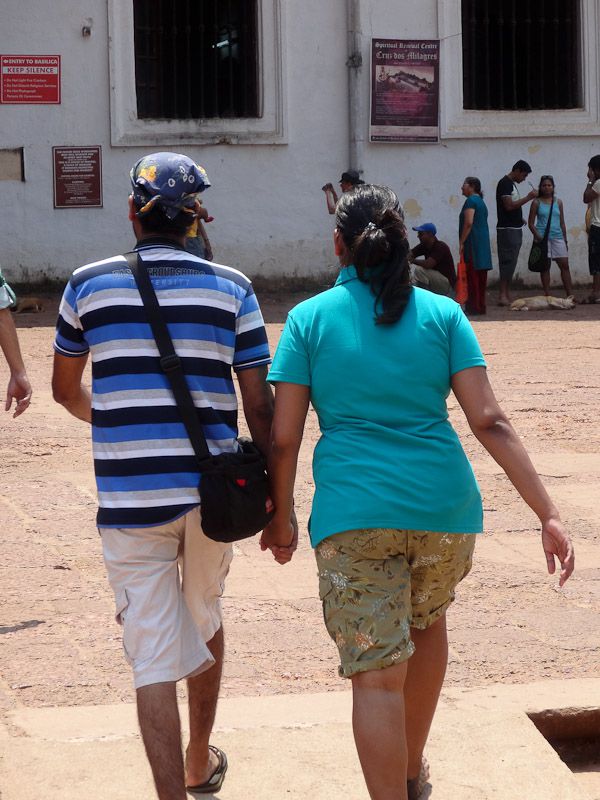 You Don’t See This Much In Other Places In India

A Church In Panjim

A Week At An Indian Ashram 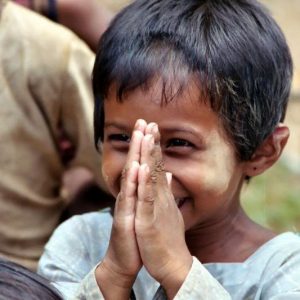 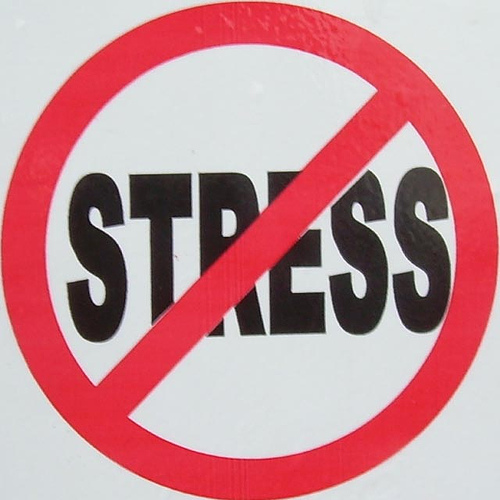 Getting Reacquainted With Stress – That Stuff Will Kill You!
4 replies