Nature, I fell in love with her early on in my trip. Back in Denmark as I prepared for The Happy Nomad Tour I’d go for nightly walks in the nearby forest. It wasn’t as exotic as it may sound. There was a path 🙂

Nature speaks so loudly to me. You see so much life when you leave the cities. It’s simply everywhere you look. It’s both inspiring and humbling at the same time. You see adaptations plants and animals have had to maximize survival, yet you see survival of the fittest happening in slow-motion as well.

When my friend Adil asked if I wanted to hike in the mountains here I jumped at the opportunity. I’ve done some hiking on this trip already, like when I was surprised to find out I’d be rapelling down a waterfall in Ecuador and to get to the campsite at Tayrona National Park in Colombia.

This hiking experience was different though. We went off the grid and didn’t use a trail at all. We jumped over bushes, climbed over rocks, and brought wonderdog Afa along with us. We went to the northern part of the island, found a random place to park, and headed upward.

I still don’t quite understand how Cyprus is so green despite the lack of rainfall, but I guess there is a lot of water underground. The day started off cloudy, which was nice since it wasn’t as hot. As the clouds disappeared and made way for humidity, the view got more and more beautiful as we got higher and higher up the mountain.

More impressive was Afa’s instinctual navigational skills. He never seemed to hesitate, climbed up rocks several times his size, always caught himself when he slipped, and didn’t seem to get cut by thorns very much despite my arms and legs constantly getting scraped.

He also covered at least twice as much ground as we did, constantly running around and off on tangents while us slow humans navigated the terrain.

Once we reached a point where we could no longer see a way to go higher, we headed back down. Going down was much more dangerous since it was much more slippery and we somehow lost our relatively easier route up and instead descended through difficult terrain. I’m not very surefooted and I’ve had surgery on both my right knee and left ankle. To say I was going slowly and carefully is an understatement. Still, I managed to twist my ankle a bit on the exact final step upon reaching the road when we finished the hike. It wasn’t bad, but my leg was a bit sore for several days afterward.

After we finished we headed to an open beach nearby. It was the first time I’ve ever been with a dog on the beach. It couldn’t have been funnier!

First, Afa didn’t want to get into the water. That was quickly overcome when Adil picked him up and put him in the water. He didn’t seem too happy at first, but then he quickly adjusted.

Second, Afa was afraid of the waves. As the white foam of a crested wave approached, he’d bark at it. Then when it came, he’d bite it. Finally, he’d turn around and bark at it as it disappeared on the beach.

Going back to Afa’s instincts, it was pretty amazing to see him swim. Although it seemed more like frenzied kicks to save his life, they worked and allowed him to swim quite well. Again, nature is amazing.

Afterward, we were all very tired. I think Afa was the most tired though. It took him a couple days to recover and for his paws to heal from the beating they took on the rough terrain. He was well taken care of though 🙂

On the whole, it was an awesome Sunday! Below are some more pictures and here is where we hiked if you’re curious. 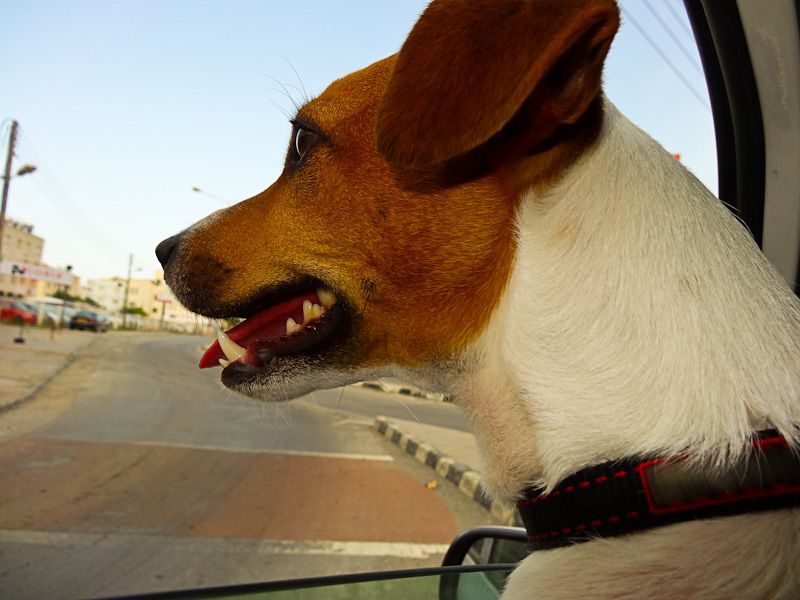 An Excited Afa On Our Way There

Starting Off By Marking Territory

Climbing Up The Mountain

Afa – King Of The Mountain

Afa – King Of The Mountain

Two Bugs On A Pretty Flower

Afa And I Resting After The Long Day

A Glimpse Into Rural Burmese Life

Change Your Paradigm – How To Really Help People
Scroll to top