I thought it would be more dramatic, but my final days in Tanzania came to a close rather unceremoniously. I saw a dentist on my second to last day, I went to a café with my couchsurfing host and her daughter, I saw the ocean one last time and took in as much warmth as I could…

One Last View Of The Sea In Tanzania

How do you prepare for the end of a lifestyle you’ve come to love and the start of tons and tons of uncertainty?

My flight back to North America departed Dar Es Salaam airport at 4:45am. Unfortunately, they don’t let you inside until 2-3 hours before your flight. I arrived a bit early so I had to wait outside. The currency exchange places were not open so I had to spend the remaining Tanzanian Shillings I had. I found a souvenir spoon, the only one I found in Africa. My aunt collects them and I’ve made her a very happy woman since leaving the US in 2004 🙂 I also sent two postcards leaving me with a negligible amount of local money. I flew from Dar Es Salaam to Istanbul and then on to Toronto. 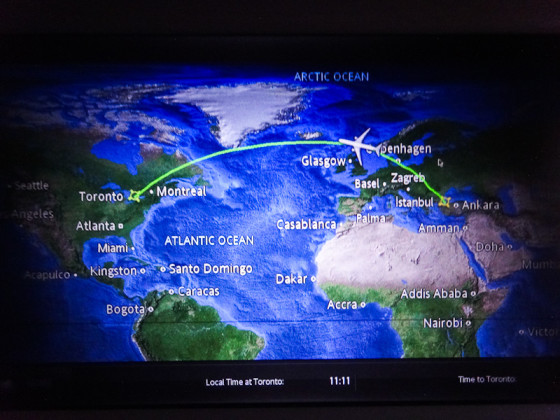 It seemed fitting to stop in Istanbul on the way back. Though I didn’t visit Istanbul on The Happy Nomad Tour, I did visit other parts of Turkey. Given Turkey’s status as a nation bridging two continents, Istanbul being the center of that story, it felt appropriate to absorb as much of that international vibe as I could before heading home and being in a relatively isolated environment.

Another bonus was the perpetual sunset out my window the whole Istanbul-Toronto flight. About an hour into the flight the sun started setting on the horizon and we rode that sunset across the whole Atlantic Ocean. 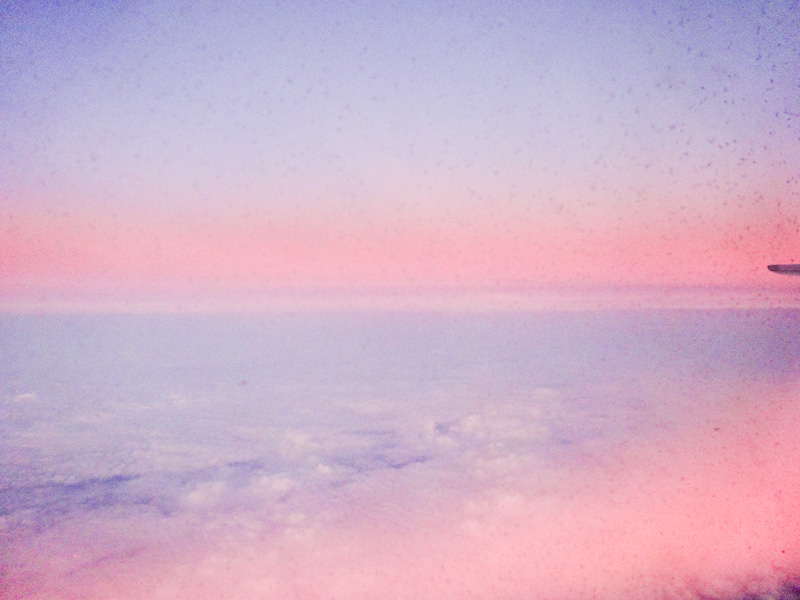 I arrived in Toronto a bit later than I should have. One thing led to another and I ended up missing my shuttle to London, Ontario by five minutes. It meant a two hour delay, which I took in stride but wasn’t ideal after a sleepless night and a day of traveling with jet lag in full force. The delay was a result of the conveyor belt not working – the first of many first world problems I’d encounter my first couple weeks of being home.

When I arrived in Toronto it was -20C/-4F. The temperature drop from Tanzania to Toronto was nearly 100 degrees Fahrenheit. I exited the airport doors thinking it was cold but not too bad outside. I put my bag in the trunk and took my seat in the van. The doors were open and everyone else was putting their bags in the van and getting settled. Within 30 seconds my teeth were chattering uncontrollably. Within a minute my body was convulsing. The cold was far worse than I could have imagined. I just didn’t have the right gear for it and I didn’t have the right preparation after 3 years of summer.

All in all I was happy to be back on this side of the world. I was looking forward to the speech I’d give to students at Ivey Business School later in the week and the opportunities I’d pursue now that I’d have more stability in my life. 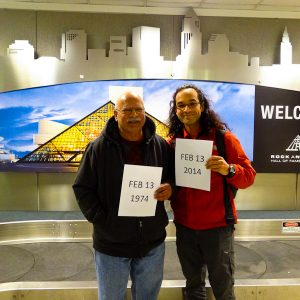 Montreal To Cleveland – The End 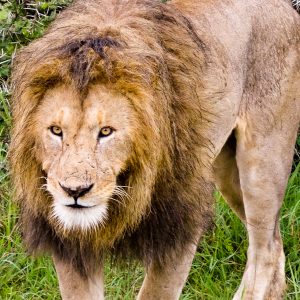