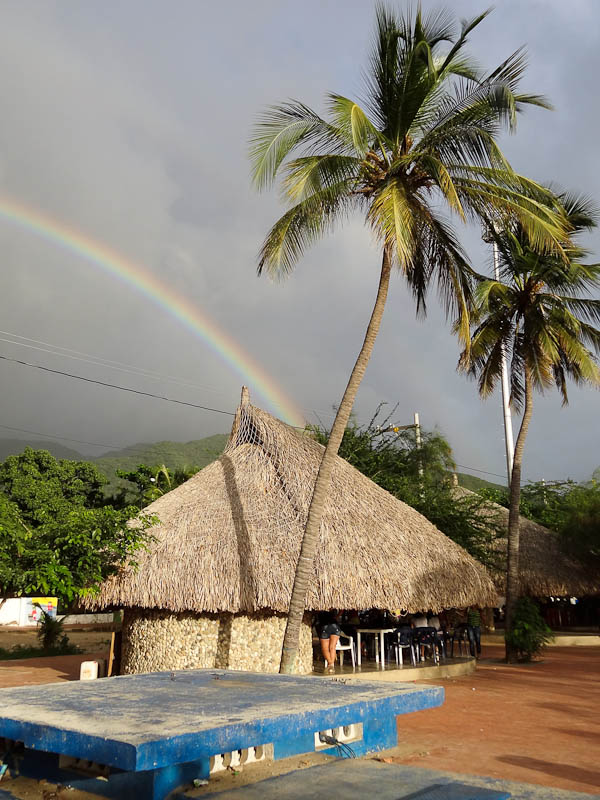 I left Cartagena to head to Taganga, Colombia. It’s a small town just north of Santa Marta that was supposed to be extremely beautiful.

Well, it’s beautiful but it wasn’t what I expected.

I arranged to rent a hammock via couchsurfing for less than $2/night. But I had a really hard time finding the place, partly because the street system didn’t make sense and partly because they told me the name was El Zoolar, but upon arrival it’s called Camping Arco Iris (Rainbow Camping). Hmm..

Well, upon arrival there was a Colombian hippie who was obviously high. No problem with that, but it was funny to hear him talk that way in Spanish since I’ve only ever heard someone speak that way in English.

Anyway, we went inside the house and the first thing I saw in the middle of the room was a duck. Yes, a duck. Not what I was expecting to see. It was very dirty, a dog was eating a plastic cup, and it didn’t seem like a good fit at all regardless of the price. When I realized the hammock was exposed to the elements and had no roof, the deal was sealed. I went to a hostel. It’s still rainy season and I didn’t want to get caught sleeping outside in a storm.

While looking for this place, I ran into four people from my boat trip from Panama to Colombia. Apparently, about half of my boat was there, though I didn’t see any others.

It started to rain a little bit as I headed back to the city to check in to my hostel. It created a wonderful rainbow! Check it out below.

By the time I checked into my hostel, it was getting to be sunset. Well, I have seen few sunsets as amazing as the one in Taganga. I literally sat on a small wall overlooking the beach and see for an hour enjoying the sunset. It was wonderful.

Well, one small issue though.. the drunk Colombian hippie next to me. He didn’t talk to me for a good half an hour, but then he wouldn’t stop talking for the next half an hour. I had nothing against talking to him, but I kind of just wanted to sit in silence and appreciate the sunset. Still, despite saying I didn’t speak Spanish to try and avoid future conversation, he insisted and we finally speaking in Spanish.

Well, let’s just say he talked a lot about “culear”. Google it if you want to know what it means, and you can see a video representative of these 30 minutes below. You can hear him talking about culear in the video as well and then some pictures of the sunset below.

That night I went back to the hostel and there was an American guy who was extremely sick. The hostel staff was trying to help him, but there was a language barrier. I translated and they drove him to the medical clinic in Taganga. I saw him the next morning and he was doing much better already.

Otherwise, Taganga is a town with one street next to the beach famous for backpackers and diving. Not my scene. So I left for Santa Marta the next morning. 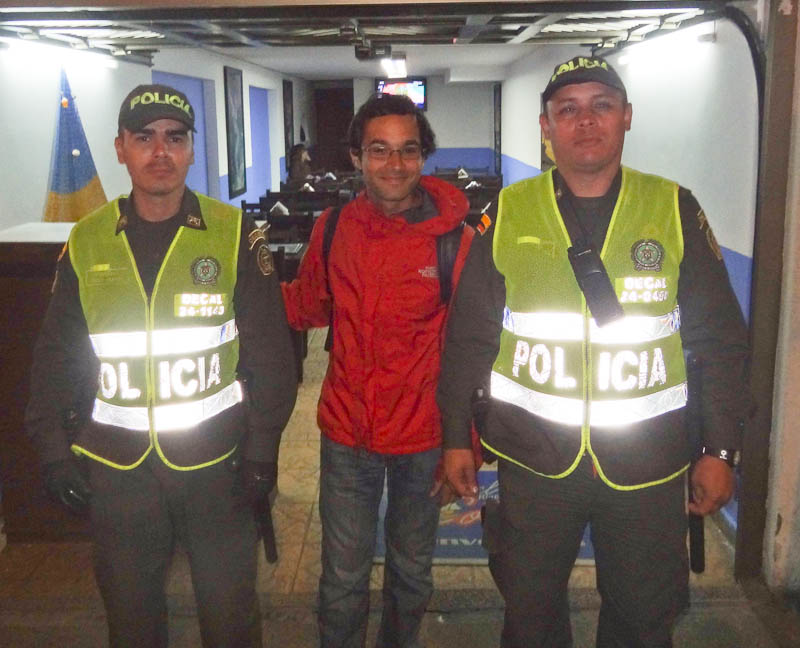 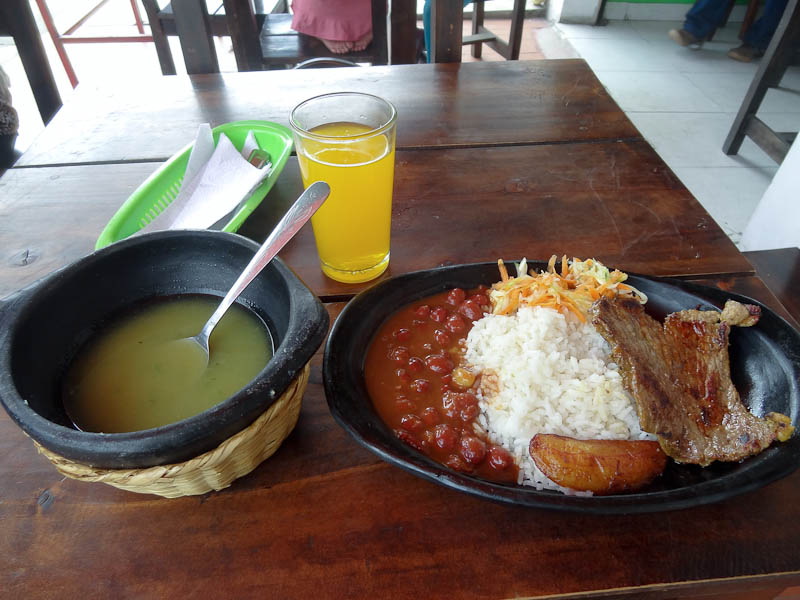 Walking Around Medellin With A Toilet Paper Tail
3 replies