Two recent headaches inspired me to write this post. Since I’ve chosen to live a very different kind of life, one that doesn’t make sense to many people, there are some undesirable side-effects.

When I flew home from Bombay to surprise my mom for Christmas I underwent the craziest security check I’ve ever experienced.

My airline, United Airlines, singled me out for extra security checks. Could it be my one-way ticket purchase? My Pakistani last name? My nomadic wandering? Truly just a random check? I’m not sure.

What I am sure of was that the whole check was ridiculous. Before checking in I had to go with an airline representative to have all my belongings x-rayed. Once I passed this check, I had to go behind a curtain with him and he took everything out of my bag. Piece by piece he inspected everything. Each post card, each piece of clothing.

After inspecting each item, he then x-rayed my empty bag. Then he packed my belongings back into my suitcase, but when I offered to do it instead in a more efficient way, he said it wasn’t allowed. Only he could pack and I couldn’t touch any of my stuff.

After this, he handed my bag over to the agent and gave me my boarding passes. I then passed through immigration and the normal security check everyone goes through. Then, just before boarding the plane, I had to go through another ridiculous check for my carry-on bag. Same thing. They emptied everything out, inspected them piece by piece, and then re-packed my bag. And yes, same thing. I could’t repack my bag or touch anything even though I would have my bag at my disposal in 30 seconds when I got on the plane.

In all fairness, India is the victim of perpetual acts of terrorism. But still. This all just seemed like overkill. I would have been more understanding if it was the Indian equivalent of the TSA doing this, but no, it was the airline.

At immigration the policeman asked me what my profession was when he noticed all the stamps and visas. I always keep it simple and just answer “engineer.” In India this works even better since they place undue praise on the field of engineering. Answering “A pursuer of happiness” or “a student of life”, which are both far more accurate answers, would just invite trouble my way.

In preparation for heading home, I ordered a new HP computer while in the Bombay airport. I went through all the steps, logged into my existing HP account, and placed the order. It was immediately declined. I presumed it was because my IP address was from outside the US. 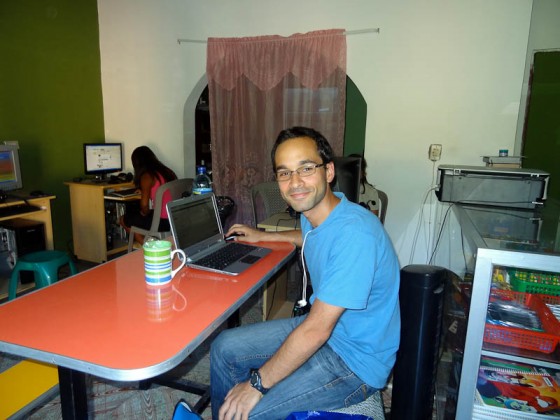 My “Office” In An Internet Cafe In El Salvador

I called the phone number they gave me and answered their verification questions. But their ultimate verification was to call me at the phone number listed along with the billing address. This was not possible given that I was in the Bombay airport. I could have asked my dad to play along, but in case something went wrong and my mom picked up the phone, I didn’t want anything to jeopardize the surprise!

It ended that I should call back in two days. I did just that when I got to Washington D.C. They again asked to call the billing phone number, which still wasn’t possible. They found another solution. They asked me three security questions like when my dad was born, whether I knew anyone from a list of names, and what the sum of the first two digits in my social security number was. I may be dangerous, but I found it kind of alarming that they could pull such relatively personal information from some source so easily.

I thought it was done, but two days later I got an email saying my order was canceled. I called again and then the guy re-ordered it for me and everything was fine. I don’t know why this happened, but I lost four days due to this shenanigans. I didn’t know how long I’d be in the U.S. while at home, but losing a week in the build and shipping of the computer because I’m dangerous or fraud-prone is frustrating.

I guess that’s the word for this, frustrating. Kermit the Frog used to say “It’s not easy being green.” In my case, I’d say it’s quite easy being The Happy Nomad. I need to work on finding a way to earn money and be financially sustainable, but as difficult or complicated as my life may seem, it’s really far simpler than the average Western life.

So, I don’t mind these frustrations so long as I can continue living my life on my terms. I share these experiences to show that if you take your own plunge and decide to live a life of nonconformity things won’t be perfect. In some ways life will get more difficult. But in most other respects, the important ones, life will be simpler and better! 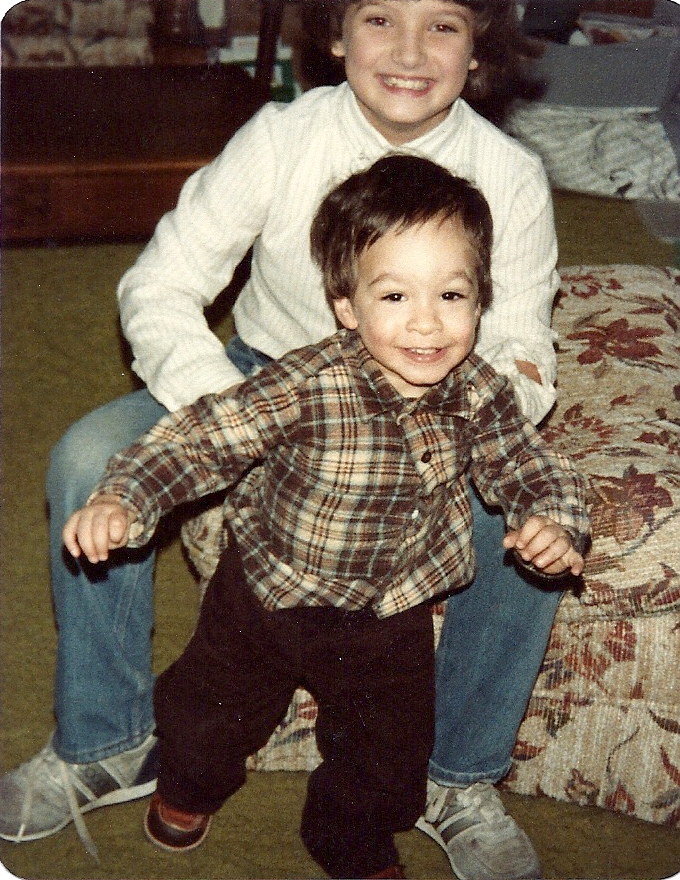 Returning To Spain And Loving Every Minute Of It 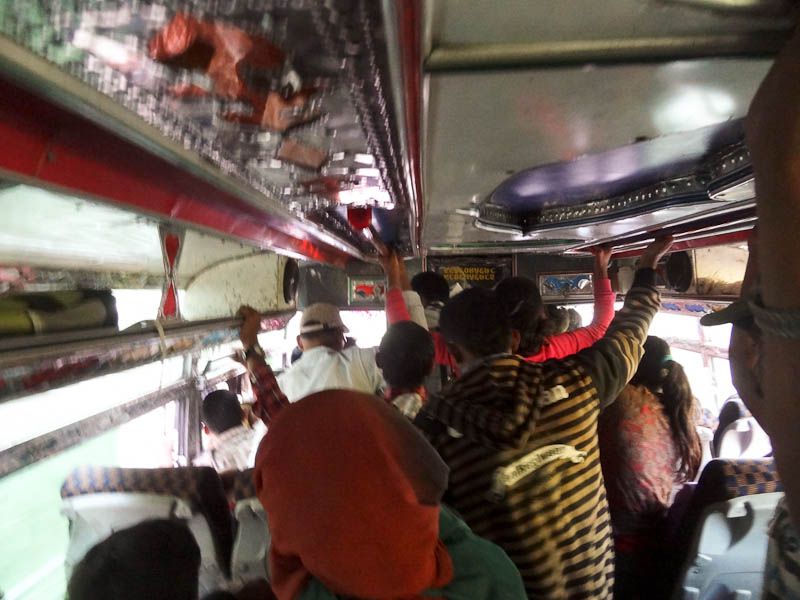 Extending My Filipino Visa Despite Showing Up Without Pants 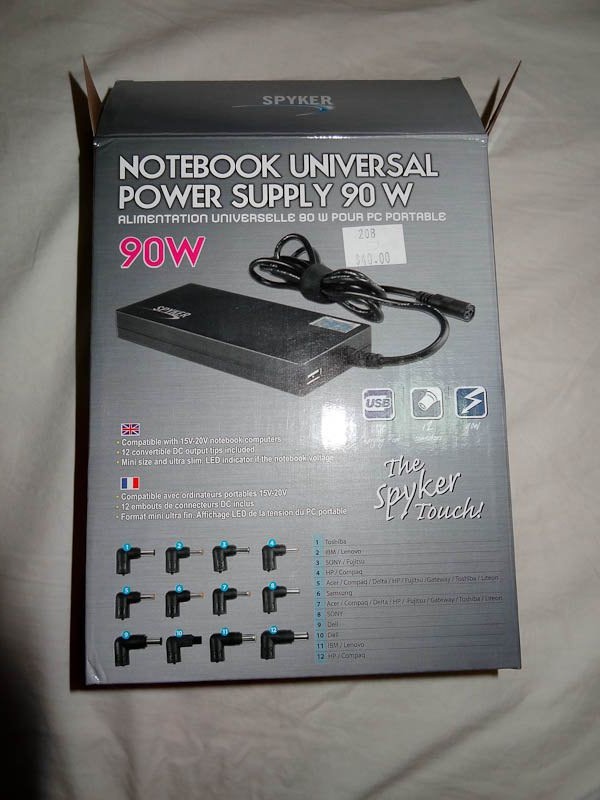 A Tour Of India’s Most Infamous Slum, Dharavi

Photo Friday – What Is Your Mission? – Bombay, India
Scroll to top