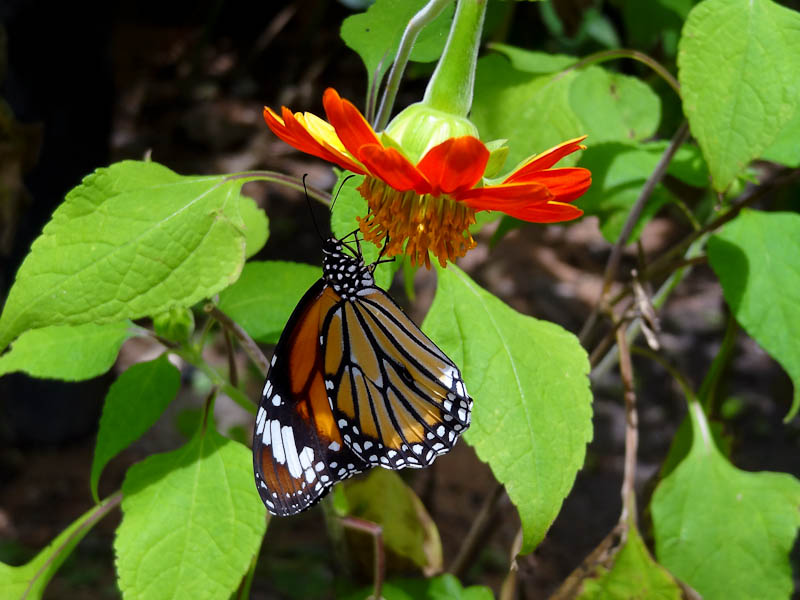 There’s more to life than the American Dream we’ve been sold. In this series I present an alternative way to view the world and your surroundings. There is so much out there to experience, enjoy, and incorporate into our lives. It’s all there for the taking, but getting there is the hard part. In this series I show how to to change your paradigm to give yourself a fighting chance of taking the path less less traveled to live up to your potential. How you act on what you discover is up to you, but I hope you take your own plunge into a happier and healthier life.

Yes, in a previous life I was a geek. Now I’m a nomad who just got my very first smartphone (a very cheap LG Android phone) and used an iPad for the first time in November 2012. How far I’ve fallen from grace, some might say.

But yes, I refer to this movie for a specific reason. In the movie, Neo exists in an alternate reality. He has a normal life and everything seems normal. Why would you question your reality? But in his case there was a good reason to question everything. The real world was a dark, uninhabitable abyss after a war between humans and machines.

After humans lost the war, the machines took over and harvested humans to power their infrastructure. Each human is plugged into the Matrix, the alternate reality Neo uncomfortably exists in.

How about that right there – an uncomfortable reality he exists in. For how many of you does this explain your daily life? You go through the motions in autopilot, but you feel a bit empty, a bit hollow, like something is missing. You know there’s more out there, but you’re not sure where to look or what it is that’s missing.

Of course, Neo chose the red pill. Most of us don’t though. There are social pressures, debts, families, responsibilities, etc. These keep us from following our dreams. They keep us from swallowing the red pill.

Swallowing the red pill is easy. Once you reach that point it’s almost impossible not to. The hard part is following through and actually traveling down that path to reach your full potential. The alternative is a lifetime of living a lie. 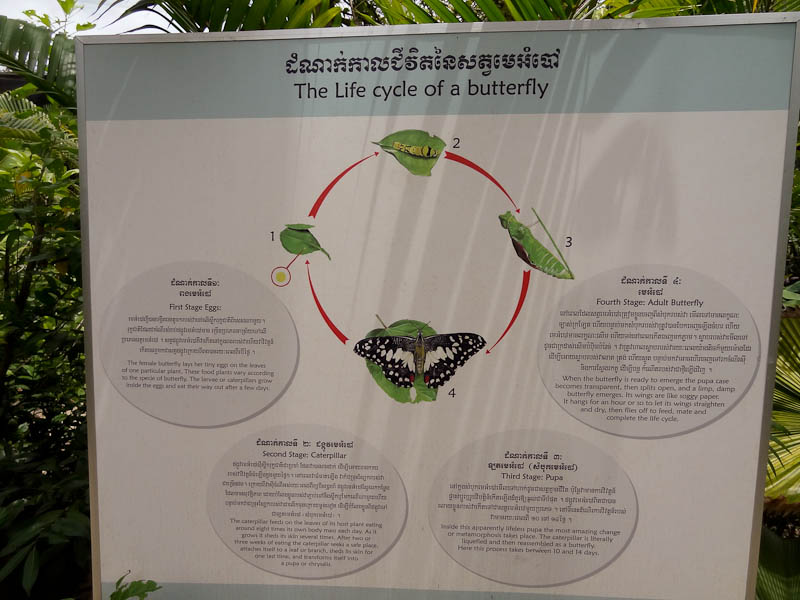 If my The Matrix analogy didn’t do it for you, or you haven’t seen the movie, I present a more concrete example. Buddhists are very fond of butterflies. Well, who isn’t actually?

But they are fond of butterflies for their life-cycle  They start out as an egg, then a caterpillar, which is hardly the most beautiful thing in the world. But the caterpillar builds itself a cocoon, settles in, and comes out the other side as one of the most beautiful life forms this planet has.

To  Buddhist, it symbolizes the transformation of being born (caterpillar), meditating (cocoon), and enlightenment (butterfly). To you, it can symbolize the same as what I presented above – recognizing that life as a butterfly is possible, but you need to put in the hard work of building a cocoon first.

Before starting The Happy Nomad Tour I wouldn’t have described what I did in 2011 as swallowing the red pill or building my cocoon. I guess that’s the richness of traveling (the only thing that costs money yet makes you richer) and something all these experiences have taught me. This is the first article in the series because as the motto of this site says, you have to “make the decision to be happy.” That starts by swallowing the red pill or starting to build your cocoon.

Going back to the butterfly analogy, I would say I’m in the process of constructing my cocoon at the moment. It’s a lifetime endeavor. I hope someday to emerge as a butterfly.

I think that’s what the Happiness Plunge process is in the end. All the preparation and getting to know yourself that I advocate is really building the cocoon so you can transition from caterpillar to butterfly – or at least get the process started. 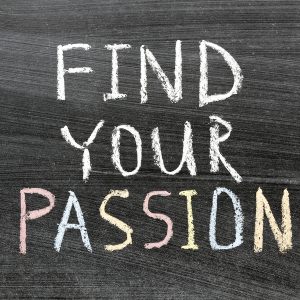 Change Your Paradigm – Living Through Your Passions

Change Your Paradigm – Different Is Awesome

Change Your Paradigm – Break The Cycle

Change Your Paradigm – How To Really Help People

Change Your Paradigm – Deciding To Be Happy
8 replies