While in Lima the first time, I met someone briefly that turned out to be someone very special.

How it all happened is pretty crazy though…

Have I Finally Seen The Light?

Lots of things had to happen for all of this to play out the way it did. I thanked the staff at Centrum and got in touch with her electronically. While in Arequipa we started speaking daily by email, then out of the blue she called me since I put my Peruvian cell phone number in Facebook back in Mancora.

I had planned to stay in Arequipa longer, continuing to sell bread and help the children of Rayo de Sol. But after that first call, which lasted three hours and extended way past my bedtime, I knew I had to return to Lima early to explore what all this means.

I cut out going to Puno. It’s supposed to be beautiful, but at 3860m/12400ft I knew I’d be freezing as usual. I kind of had freezing fatigue at this point.

I also cut out volunteering in Cusco. But no visit to Peru is complete without visiting Cusco’s incredible sites, especially Machu Pichu. So I went to Cusco for four days and three nights and arrived in Lima after a 21-hour bus ride on Friday, May 4, 2012.

How To Make The Best Juice Ever 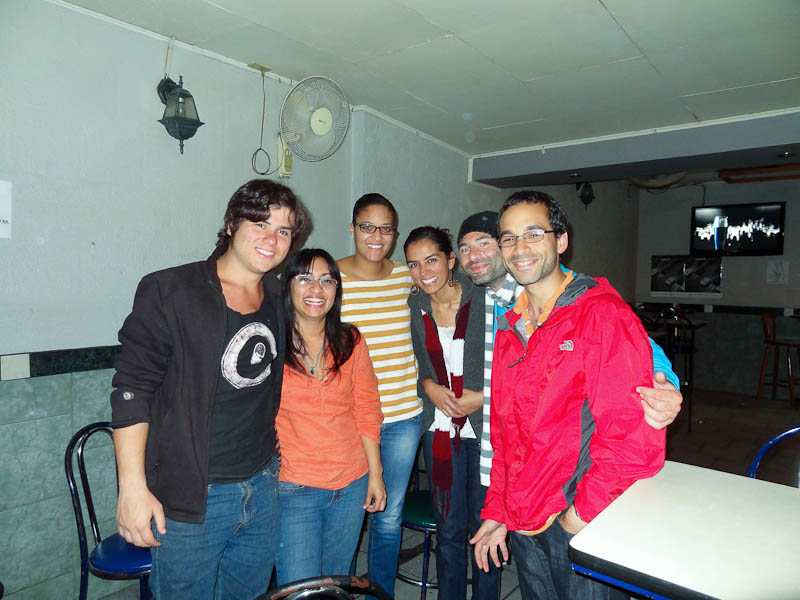