What can I say about The Philippines? It’s a place I had hoped to go to but wasn’t part of the original Happy Nomad Tour Route. However, when Thailand gave me lemons, I made Filipino lemonade.

I didn’t know what to expect from The Philippines. I have met Filipinos all over the world, which made me wonder why so many nationals from one place are working abroad. But a combination of lack of opportunity at home, a strong work ethic, and good command of English make Filipino workers very attractive. For example, an overwhelming percentage of workers in the shipping industry come from The Philippines.

Quite often, when I was in villages the people told me it was very obvious who works abroad. The nice houses belong to people who work abroad or who have kids working abroad.

But I found myself wondering where the pride was..

By no means do I think nationalism is healthy. We’re all humans and humanity transcends lines on maps. But I didn’t find much Pinoy or Filipino pride. Maybe it’s because there are several languages and indigenous groups? I don’t know.

One aspect of this idea of pride is their history. They’ve been conquered for centuries. First the Chinese, then the Spanish, then Americans, and also the Japanese during World War Two. Maybe centuries of subjugation has left an indelible lack of pride within the collective Filipino psyche?

But I think Filipinos are very hospitable and service-oriented people. This can often be interpreted as them being pushovers, for example. I think I was called “sir” more in five weeks in The Philippines than in the rest of my life combined. Strange, but there’s nothing wrong with being respectful.

Related to this idea of pride, it often felt like Filipinos devalue themselves or their country and put foreigners and the “developed” world on a pedestal. I spoke about this a bit in this article, how some university students had an unrealistic view of the U.S., not realizing that we have plenty of homeless people too.

In this context, it got old being constantly asked if I am single. Moms and grandmas tried in vain to get me to meet their daughters or granddaughters. Not interested! But they saw, I suppose, a life happily ever after for their offspring.

But maybe that goes back to judging. Unlucky for them, I’m the happy nomad and I make hardly any money 🙂

I can’t see myself ever living in The Philippines, but I’m definitely glad I visited. So many nice people, so much natural beauty, so much to learn.

Their tourism slogan is “It’s more fun in The Philippines.” I don’t know if that’s true or not, but it’s definitely fun!

Below, some of my favorite pictures here: 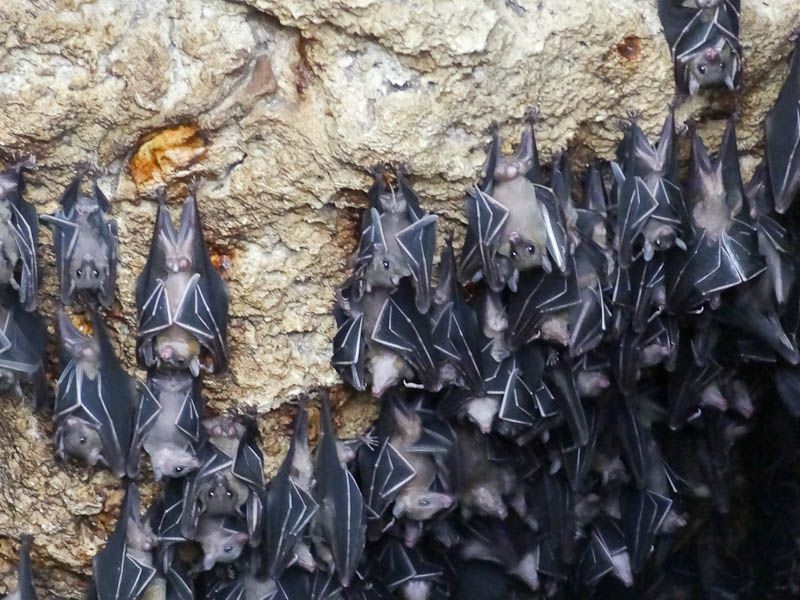 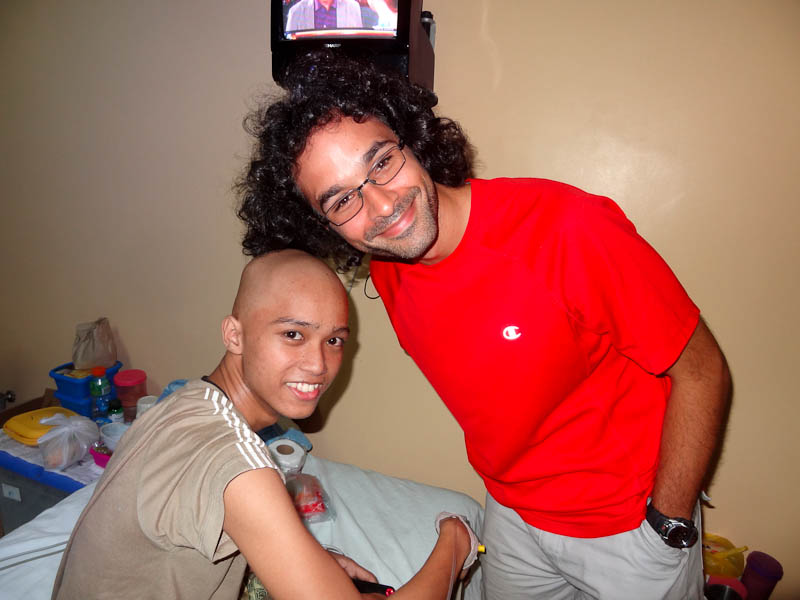 Visiting Kids With Cancer In The Hospital

There’s Something About Mary…And Davao

Some Inspirational Advice For Whoever Wins The Election Today
1 reply

There’s Something About Mary…And Davao

Coping With The Holidays
Scroll to top