“There is something special about this city.”

It’s a sentence I said before coming to Davao, something I felt inside. Never before had the couchsurfing community been so open and inviting. It’s been easier finding volunteering opportunities, but here it wasn’t difficult. The city offers many things to see, as well as a beach paradise right next door?

Yes, there’s something special about this city. And yet it’s not terribly touristy. I saw very few Westerners while in Davao. Many tourists seem to come for the diving on neighboring Samal Island. The city itself offers some sites and some places to visit in nature – namely the amazing crazy-haired Philippine Eagle.

I had read that Davao is the safest city in The Philippines, and this event on my first day only reinforced this perception. Without a doubt, it felt safer than Cebu. I actually couchsurfed in a slum my first week in Davao and I felt completely safe there even though foreigners, I’m sure, never go there.

People there credit the mayor for cleaning up the city. There is minimal litter, the entire city is a non-smoking zone. A few restaurants have smoking rooms, but in general it’s very difficult to find an open place to smoke. I don’t think I was subjected to second-hand smoke for the entirety of the three weeks I was there. Amazing!

The city was a bit more walkable than others I visited in The Philippines. The people seemed to stare less at me and I appreciated that.

I guess Davao being the durian capital of The Philippines helps too :). But more than the durian, the nice people make this city my favorite in The Philippines, by far. Land-area-wise, Davao is one of the biggest cities in the world. Perhaps that’s why it has left an outsized impression on me… 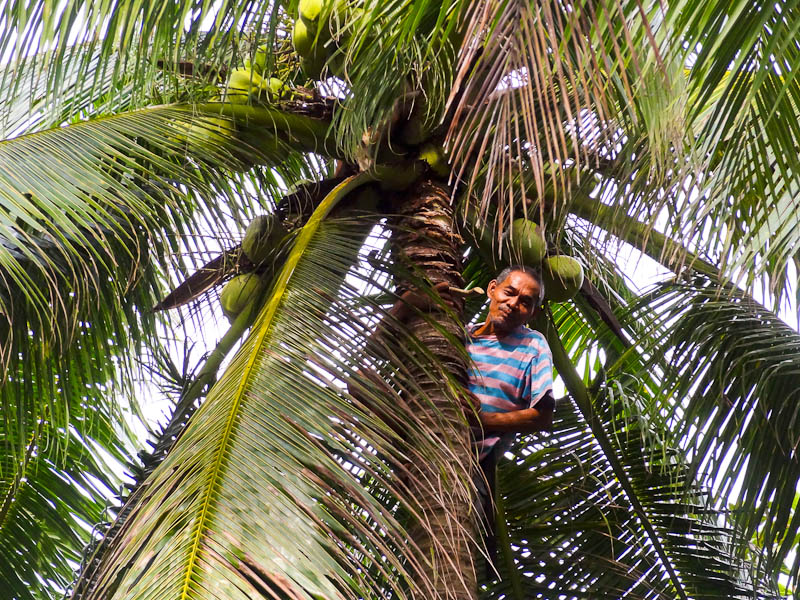 Some Inspirational Advice For Whoever Wins The Election Today

“Happiness” In The Philippines
3 replies